The roman driver, 2014 “Production” World Champion, will make this weekend his debut  at the Northen Competition, an essential event for the beginning of the run of the World double champion, having Mario Pizzuti always beside him and driving Mitsubishi Lancer Evolution Group N prepared by Motorsport Italia, Pirelli equipped, will row “ wich will be featured on his car, to prove once again that he is the leader in charge.

, February 10, 2015 - Max Rendina is ready to resume the subject of the World Rally Championship,the stage that in 2014 saw him make his crown of FIA “production” Cup. 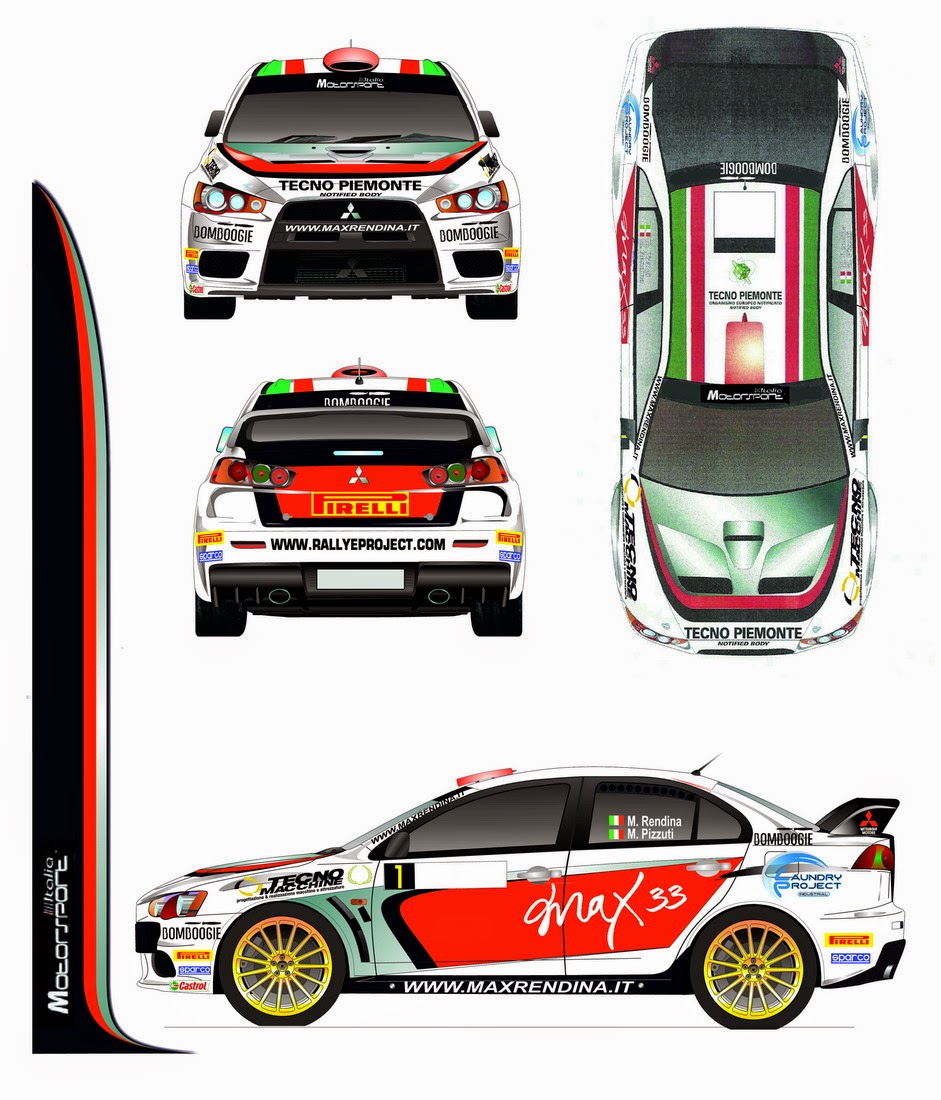 The roman driver, supported of course by the co-driver Mario Pizzuti and driving Mitsubishi Lancer Evolution Group N of the  Motorsport Italia, rubberized Pirelli, this weekend will be up at the start of the Rally of Sweden, second round of the 2015 race WRC, obviously important for the draft groped encore champion with a program of investments wich has yet to be defined in its entirely.

The Lancer “number then, back in the race, the number on the sides of the car had all of last year, a number that has also become a brand and very sought after by Rally's enthusiasts, because has sanctioned the return of a world championship rally in Italy after 20 years.

The Swedish race will be for Rendina and Pizzuti the first competitive experience on snow and they will come strong to it of an important test done 2 weeks ago in Finland by wich traced over 300km in 3 days.

The Max's comment: “ The idea is to try the assault on the world championship crown “production” let's see if it is possible to realize it. We must launch our calendar of investments, certainly will depend on the outcome of the first release in . I don't do any prediction for this race, i don't have specific experience on the snow, everything will be new, but if the test carried out in  few days ago was extremely positive.  I  trust in the strong support and experience of the team and also of the Pirelli, clearly we would have a lot of eyeballs, but we will try to do our best only. And of course, point to the final podium of the category in ”. 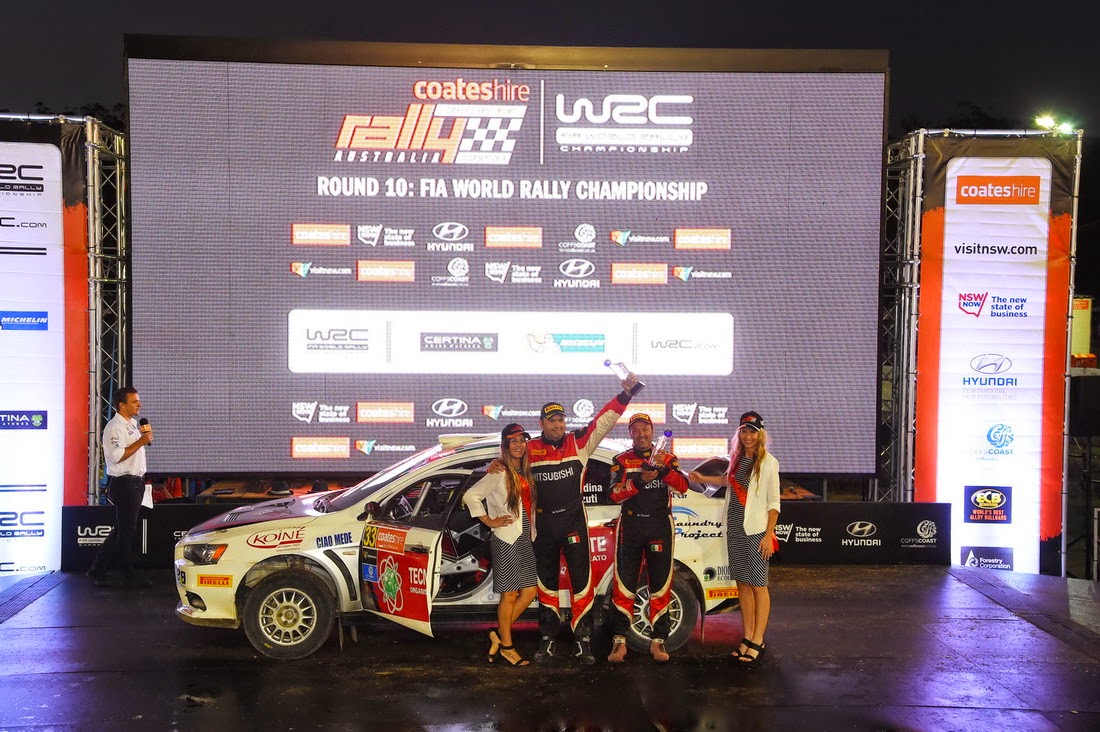 The Swedish Rally will be the headquarters city of and start Thursday, February, 12 with the test snow scheduled shortly after 8 p.m. From Friday, February, 13 to Sunday, February, 15 will take place the entire race: the track will propose 21 special stages that are expected mainly snowy ways, clocked a total of of the competitive distance. The rally total will be . The finish line will be at 3 p.m.